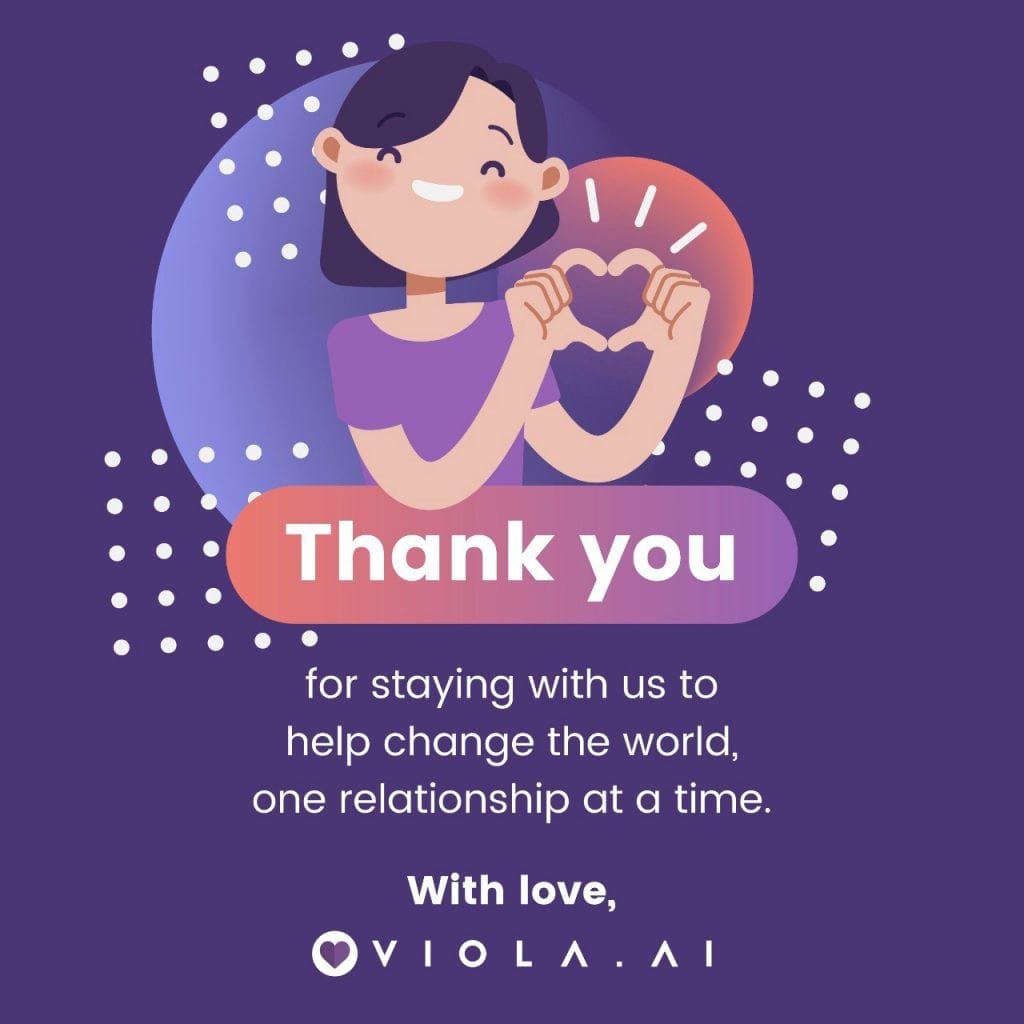 Disclaimer: By featuring these coins, we are by no means promoting or endorsing them. This post is simply to share information. Please use your own discernment before investing in any coins. Ikiguide will not take liability for any losses incurred as a result of investing in featured coins.

Today’s post is on the 3 lessons in Public Relations we can learn from Viola.Ai.

I’ve always been a fan of Viola.ai’s PR strategy. In fact I think their PR efforts are so exceptional that I’ll personally use their PR campaign as a benchmark for future ICOs.

In general, there are two parts to a successful ICO project:

Without commenting on the actual feasibility of this ambitious AI, this post will highlight the Part I of this ICO.

One of the biggest problems in this ICO market is that the blockchain technology can be extremely difficult to communicate, especially to the masses.

If the technology is too complicated, the communications manager simply does not know where to start. For if communications are not streamlined and made simple, it is easy to confuse your prospects.

Even if you communicate the technology well, your unique selling point might be lost in a sea of people who are doing the same sort of technology as yourself.

Therefore, communicating an ICO project is NOT a game of technical knowledge –it is instead a branding game.

The essence is to keep key messages simple without making the oversimplifying the message. The formulae of “Keeping things simple + repetition” helps in occupying mind share.

The Viola team has been incredibly consistent with their messages on and offline. This starts with their clearly articulated mission to change the world, one relationship at a time.

And you’ll see this message repeated across their various channels. This is good branding!

Another point to note is that the Viola.Ai team probably has a meticulously planned content schedule. Their publicity and content marketing campaign follows a systematic framework and complements their ICO schedule really well.

And the brand identity is incredibly consistent too–right down to the colours of their physical chairs in their Sommerset office. Royal purple! You will see this visual consistency everywhere in their online and offline collateral.

I guess this consistency stems from a sincere intention to help couples. Afterall, Lunch Actually (the company behind this Viola.Ai project) has been around for a good 12 years!

Viola.AI is great at making its fans happy. With really cute art and stickers!

For example, here’s a sticker they made for me!

I guess I’m considered one of their fans because I am quite vocal with my full respect for their public relations. Hehe!

Now stickers to me are really important because it helps the team win hearts and minds. And cute stickers are always saved and reused in other conversations, even conversations not-related to Viola.Ai. This keeps the brand at the top-of-mind of the masses.

I’m not sure if their set of stickers are on FB, LINE, wechat or kakao yet. If they are not–I’m pretty sure it’s a matter of time that they will be.

A very good point to note is the team’s effort in keeping their community engaged. Whenever there are major changes, the team will make use of various (really accessible) channels to keep the community informed. Not some inaccessible sign-up-before-use webinar tool like some other ICOs. *ahem ahem*.

AMA sessions via FB live, asking Alfred-the-Viola-Butler on telegram, etc make people feel valued. Basically community managers all over the world make sure that all fans of Viola.Ai can and will be heard.

And heh, let me rave about their content marketing strategy on Viola.ai Medium also. They showcase the most recent bounty campaigns. They have QnAs with the core team members. They have regular weekly updates too, to show how fast moving they are!

Now, this is really amazing, because this shows that the whole team understands the importance of aligning incentives of ALL stakeholders at ALL stages of the ICO campaign!

They also have a habit of collecting positive feedbacks/raves from fans, which is a really reassuring move when potentially unpopular business decisions are made. Check this post. I thought that was quite a smart move when it comes to documentation. ^^

The team is also incredibly good at getting earned media. This is probably their PR strategy:

The one thing that is really difficult in this ever-cluttered ICO sphere is visibility. While many ICOs invest in paid media, few ICOs do their earned media well. Earned media is difficult to do because masses in general don’t want to understand blockchain technology, as it kills too much of their brain cells.

Viola.Ai does earned media well because they played up the social angle of dating, relationships and marriage.

To put crudely, people are voyeuristic and kaypohs. To put elegantly, people are concerned about the rite of passages of their friends and loved ones. So whenever you talk about relationships, happiness, marriage and dating, it is more likely to be covered by media for free.

Sometimes people also want to be part of a huge, amazing technology. But because they cannot understand technical blockchain projects without the social element, they don’t feel connected with such projects and hence do not buy the tokens. Viola.AI has the advantage of the social element that anyone can resonate with. And this social aspect is definitely something they play up when it comes to earned media.

In an era of increasing divorce rates, deluded sugar daddies and people losing faith in marriage, it  also helps that people want their AI because they want to believe in something eternal. =)

Announcement: I’m Going To Be A Bigger Part Of This Movement too!

Wish me all the best, I can’t wait! Feel free to join the Viola.AI team on telegram. 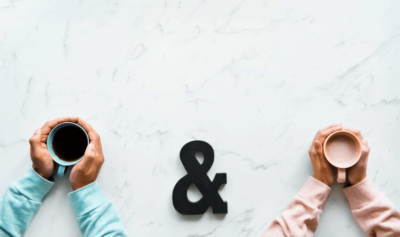 3 Things The Viola.AI Love Assistant Can Do For Couples 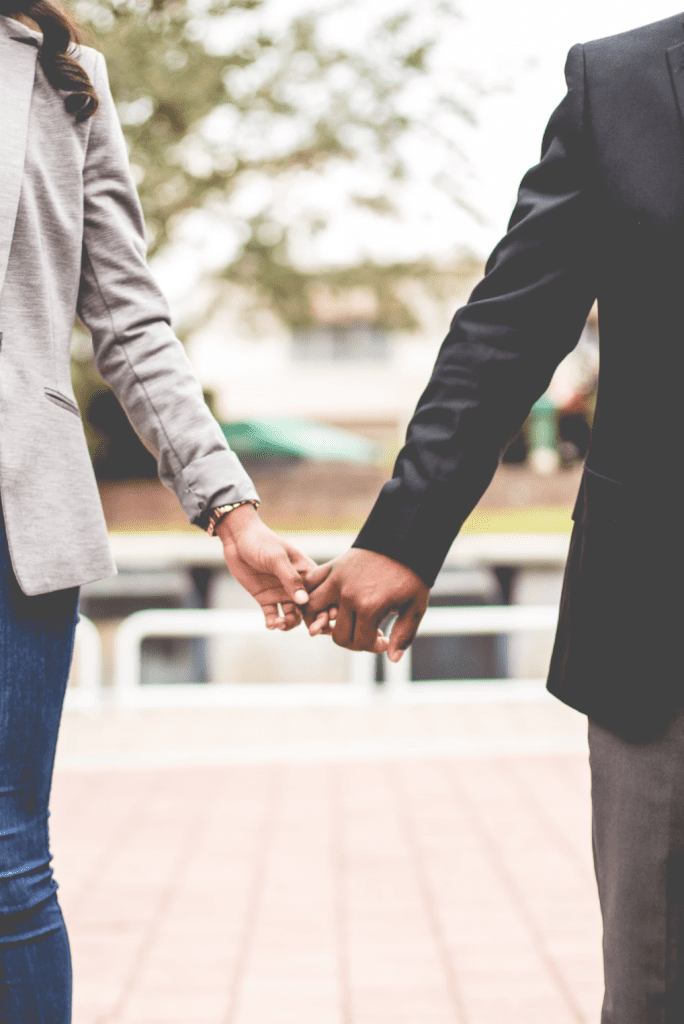